The Tube, the amusement park of which you are the hero…

The Tube is an urban experimentation, an ephemeral installation designed for an unusual place. A new urban amusement park in Cenon in the heart of the Estacade (the underside of a railway bridge). A 200 m circuit to be lived intensely !

Invited by SNCF Réseau to imagine and reveal the potential of a railway structure as a public space, we propose, in collaboration with local residents and associations, a specific installation to be experimented with during a two-day event. A high point dedicated to the creation of a new identity for the neighbourhood : an amusement park to be explored, tested, remodelled in order to continue the reflection and collectively write the future of the Estacade.

Like an adventure circuit in which you can let yourself be surprised, enjoy yourself, let yourself be overcome by emotion, surpass yourself, discover…, the Tube plays with scales of size, diverts the railway presence below the rails and creates a circuit of activities that links, like a red thread, the developments and uses in the making.

Fairground attractions, playgrounds, skateboarding modules, the world’s smallest stadium, a jumble of bubbling ideas, visual installations, loops and skids, an unusual crossing to test and invent a future at the Estacade.

The Tube is an exploratory step implemented as part of a broader mission of consultation on the possible uses of the Estacade for SNCF Réseau. With the objectives of answering the needs of the neighbourhood in terms of urban amenities, revealing the Estacade to the public and continuing the reflection on uses with as many people as possible, a three-step methodology was set up :

In order to make this event easily understandable, a global theme has been thought up to link the installations and activities to each other while creating an identified highlight, a new identity for the neighbourhood. The theme of the amusement park, which will be developed along the route proposed by the Tube, will allow the consultation to continue through the prism of pleasure, enthusiasm and collective imagination. 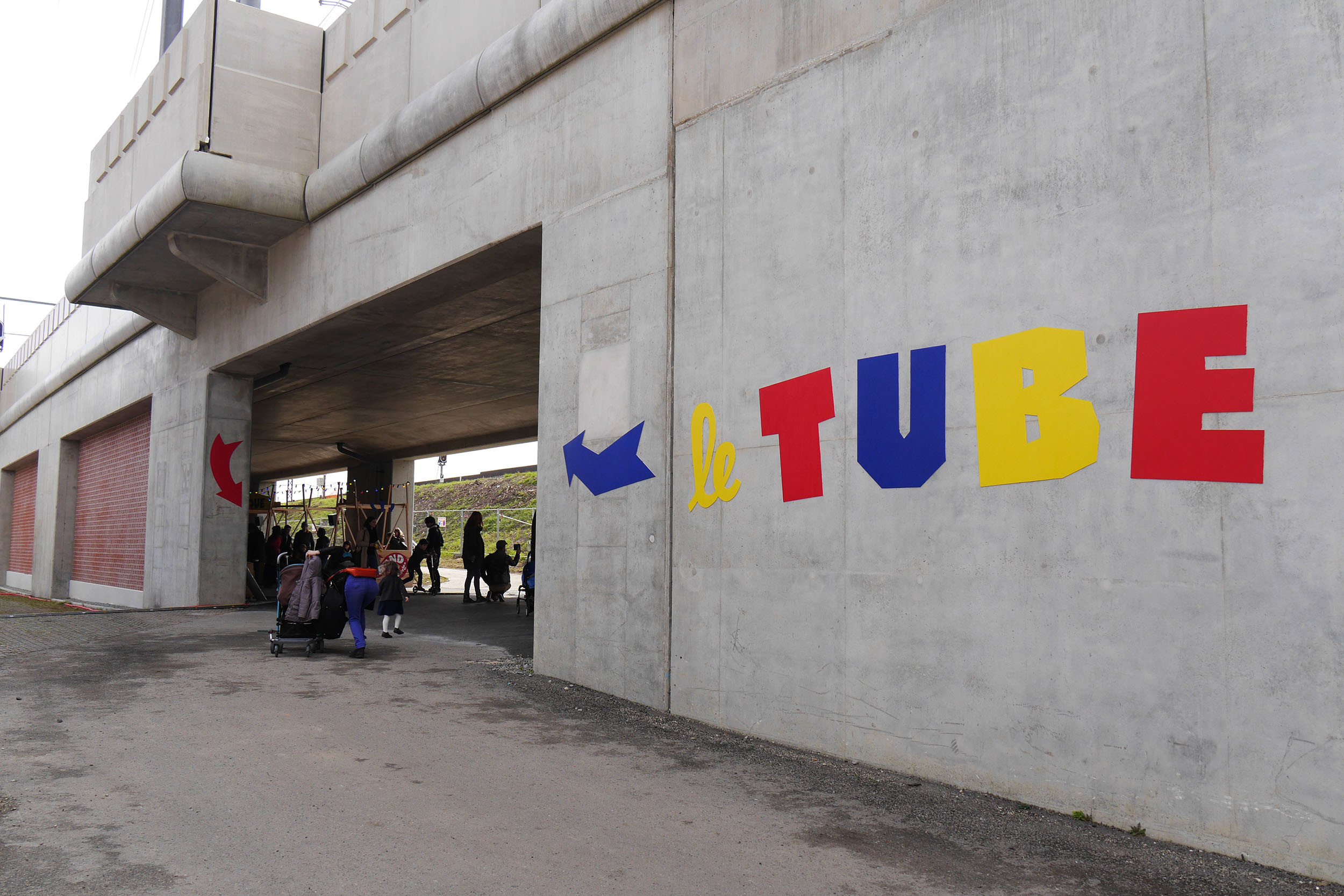 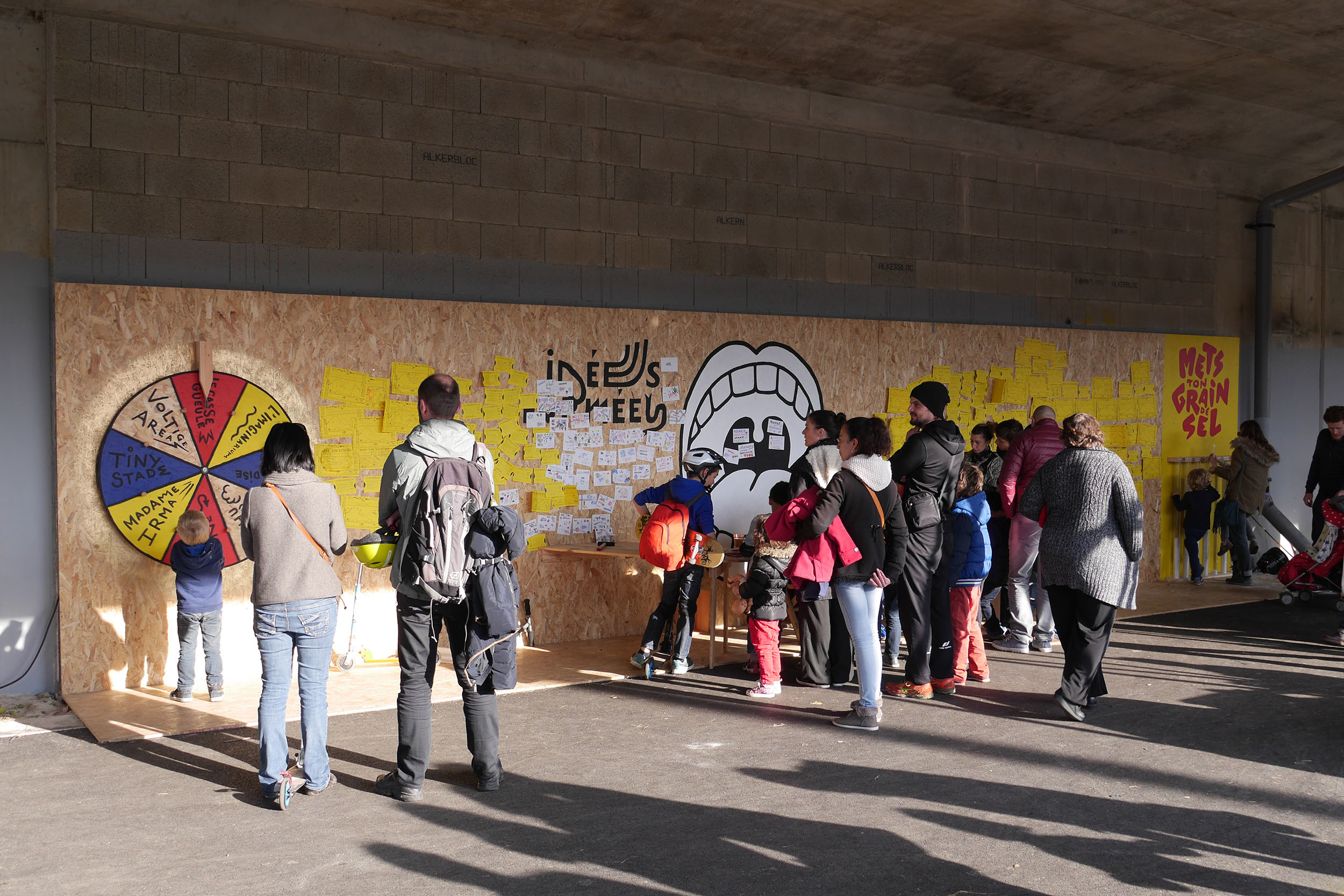 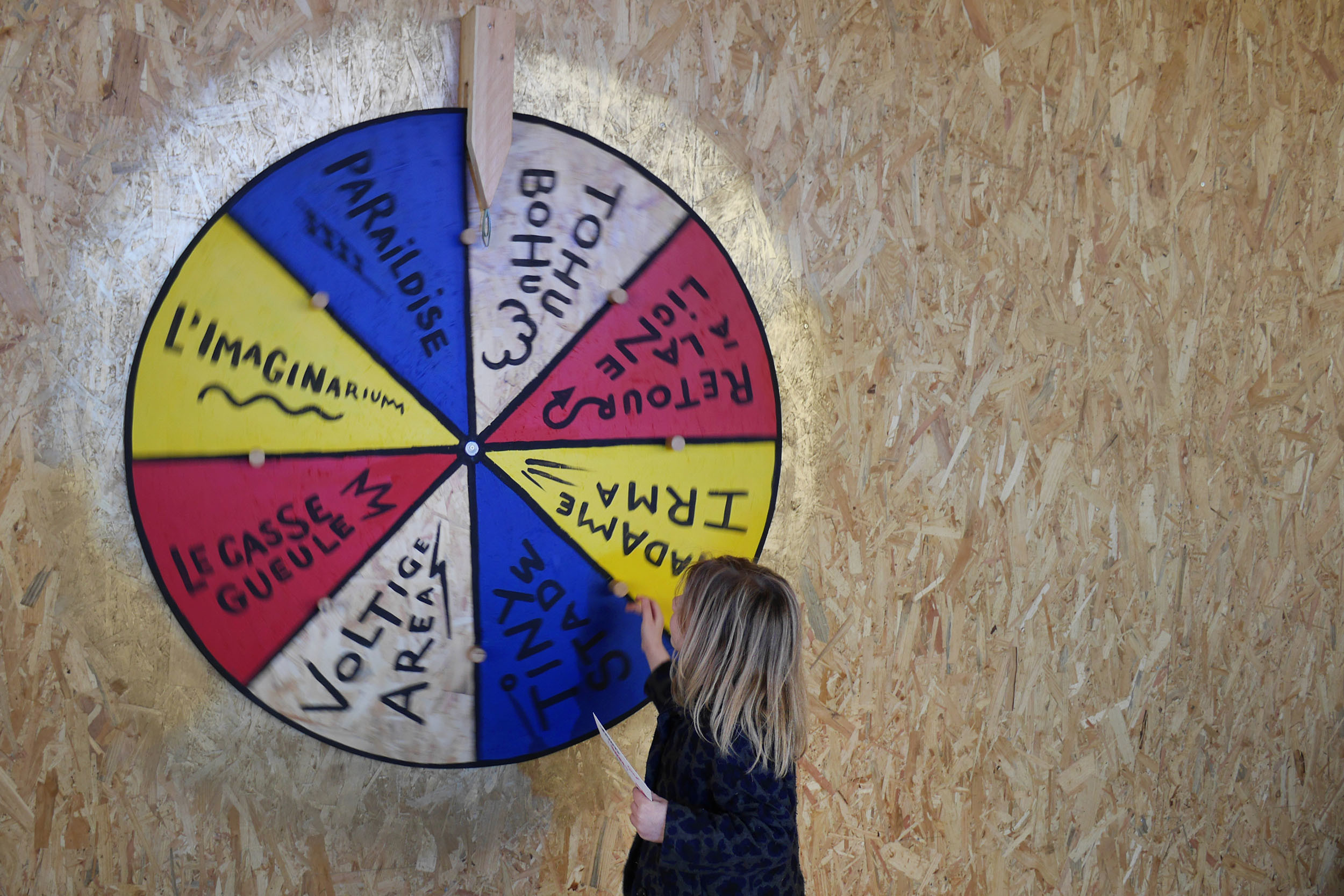 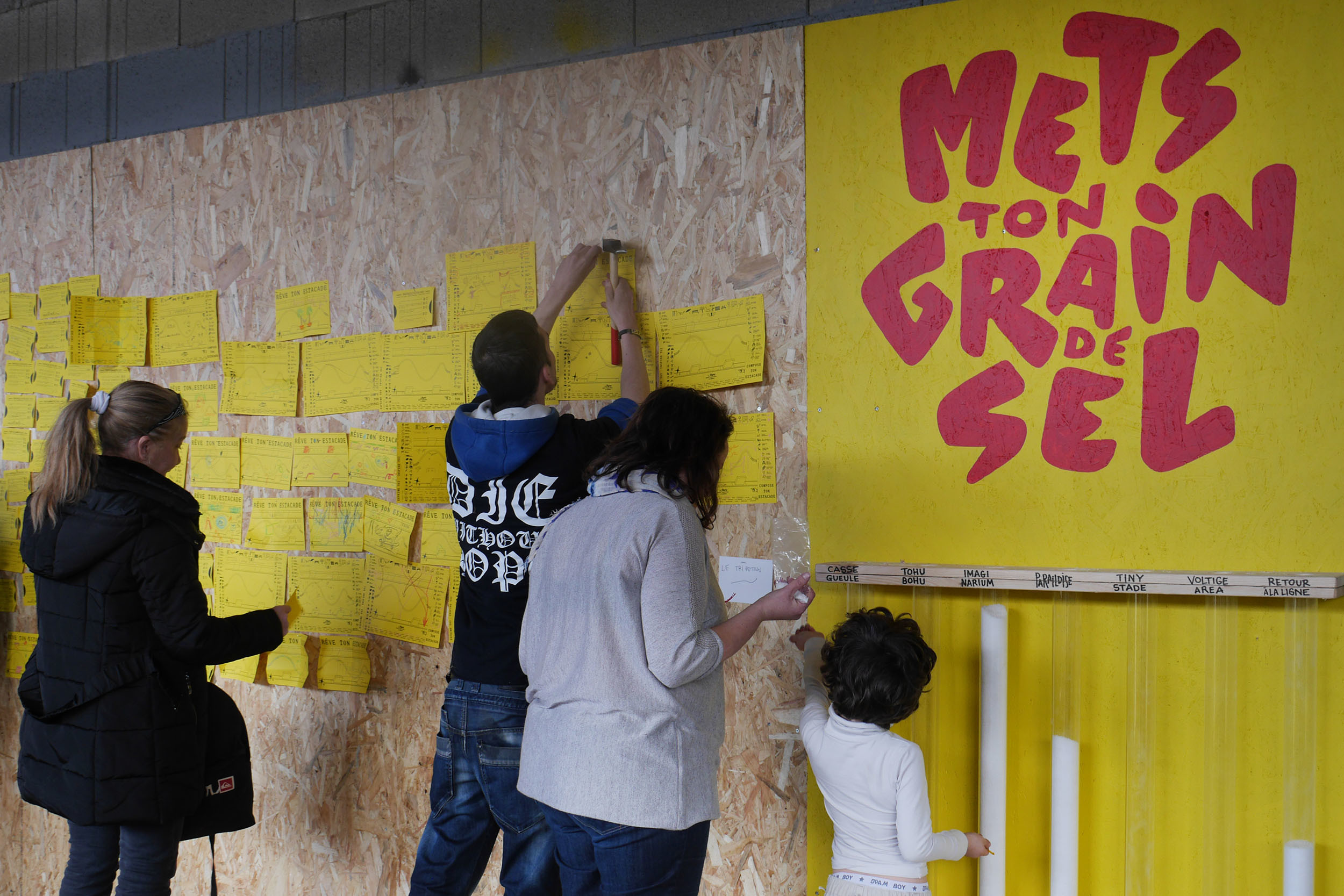 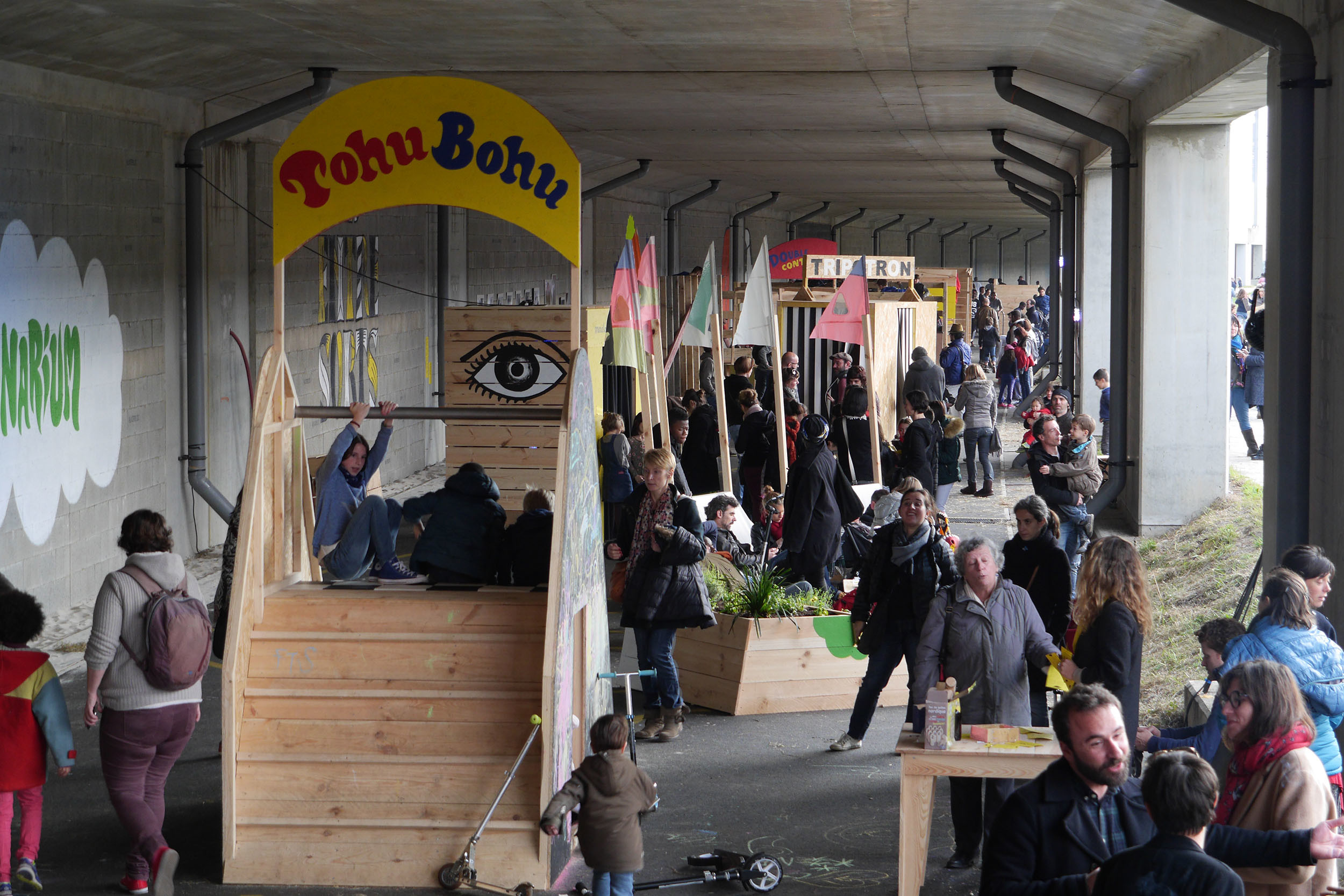 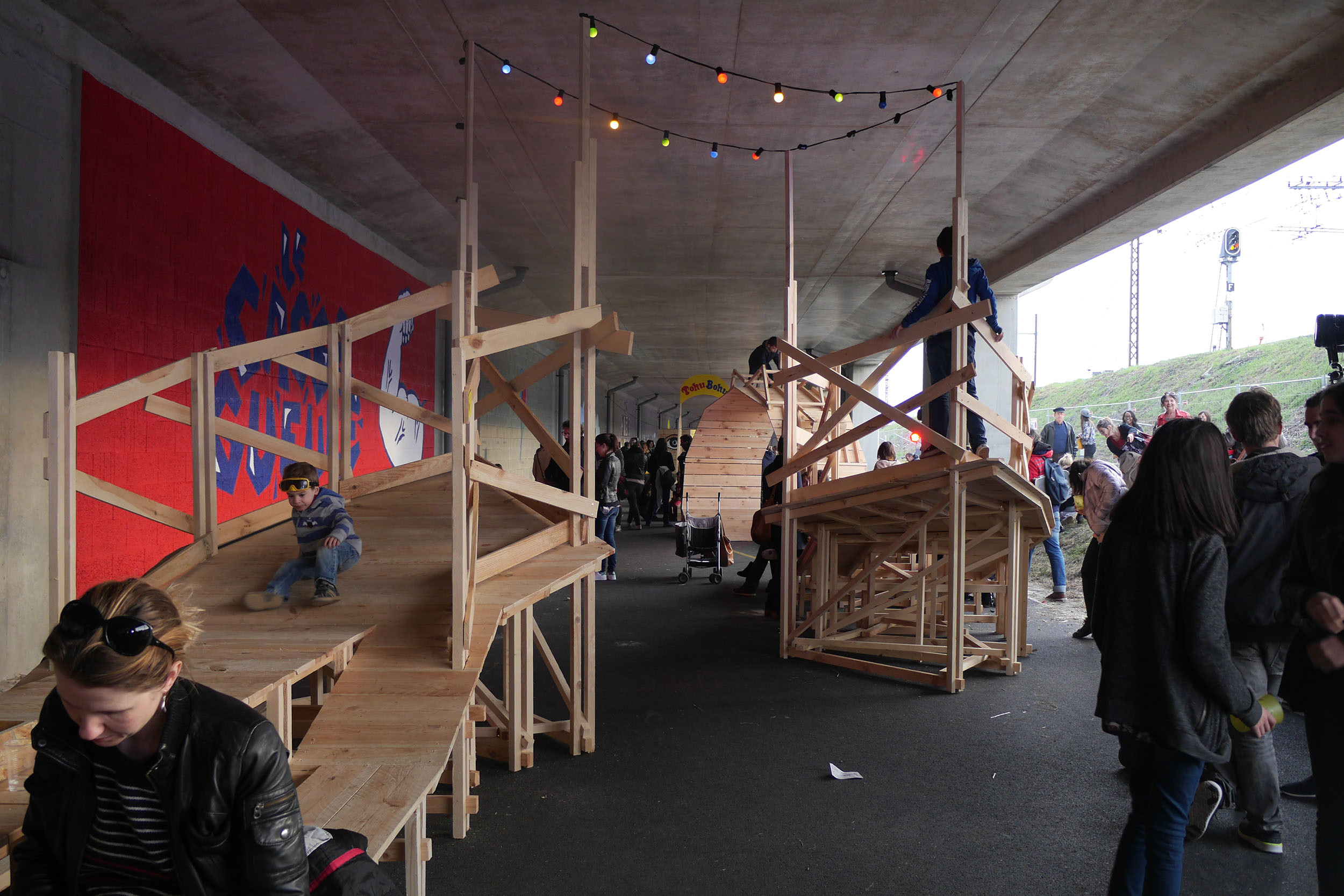 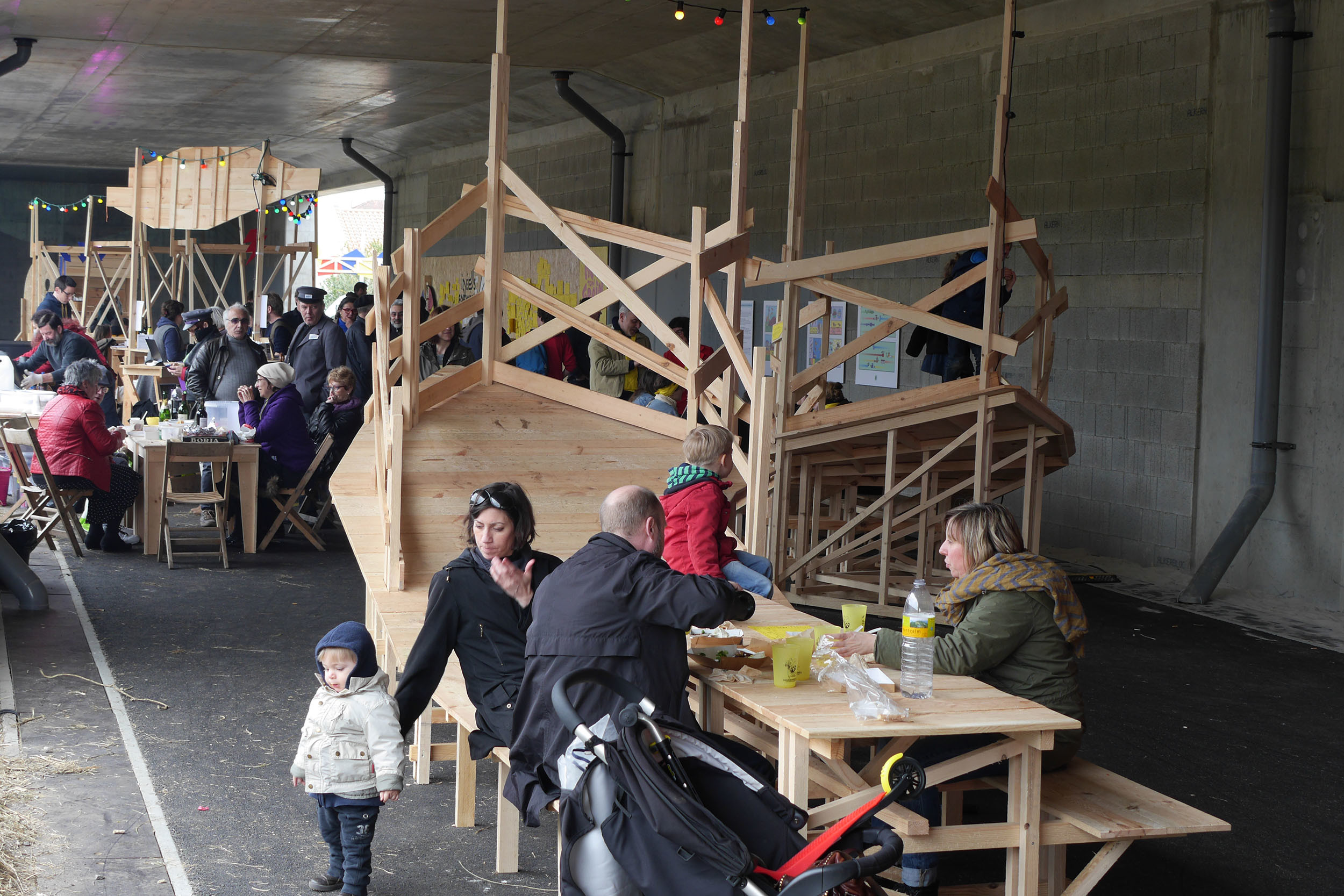 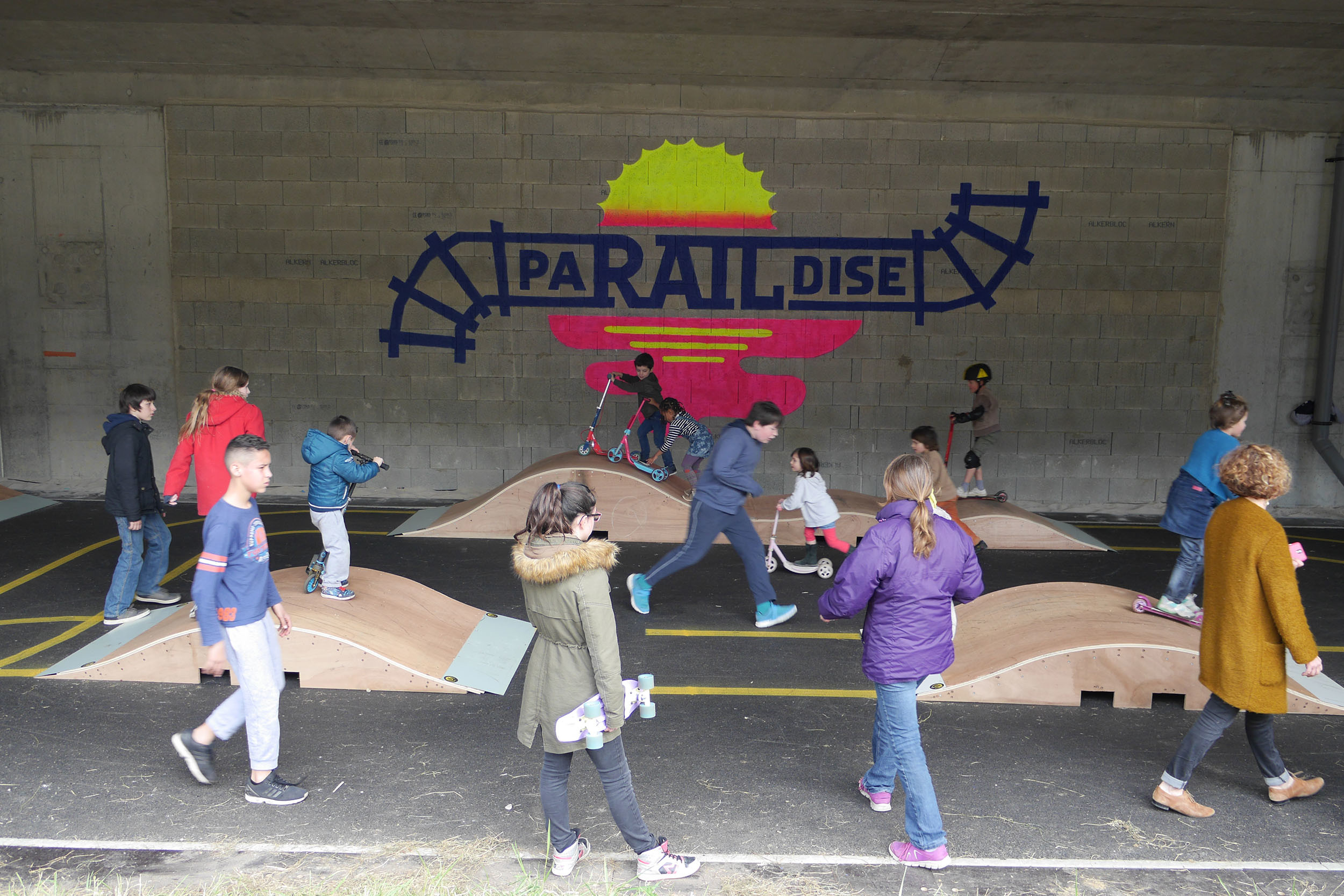 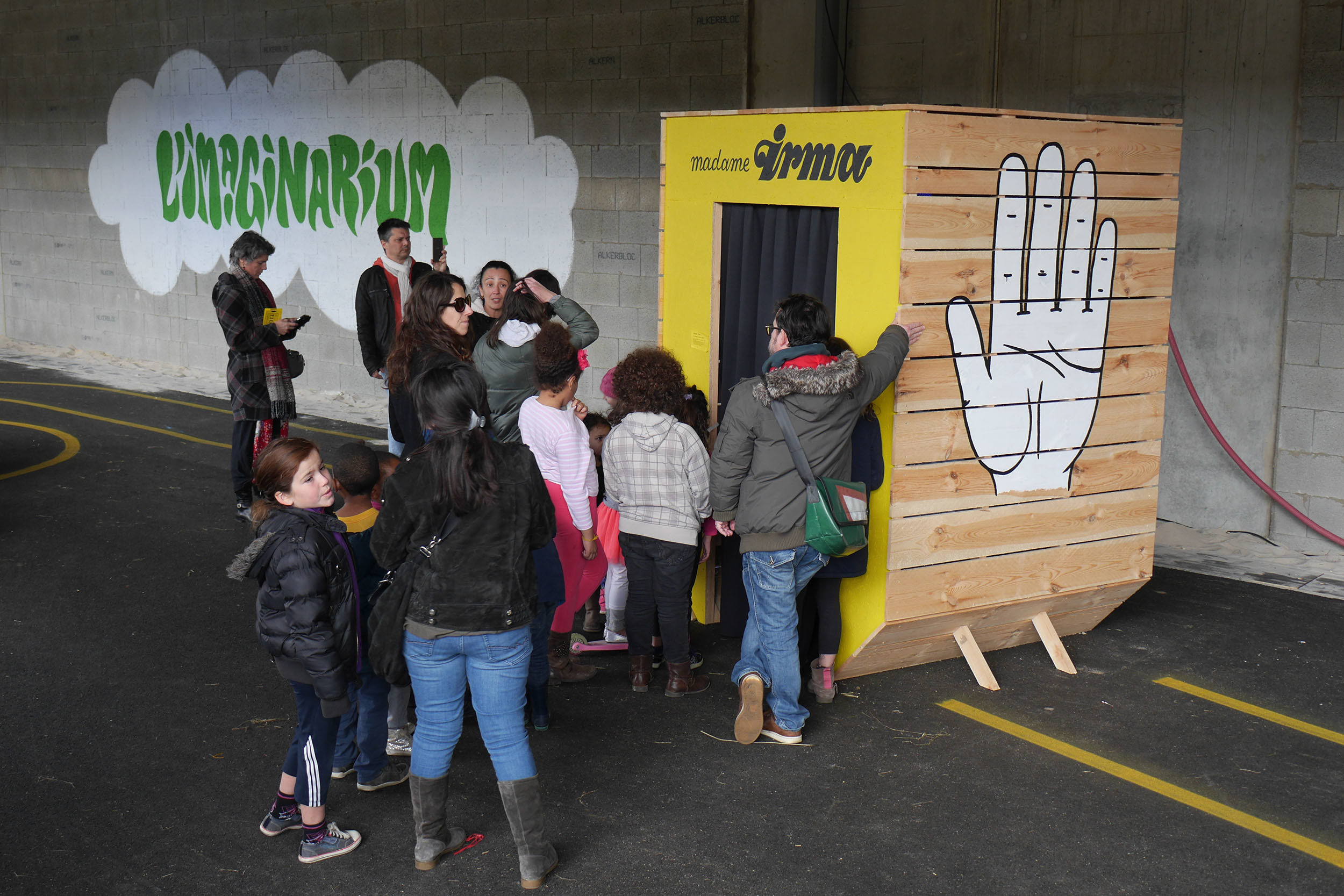 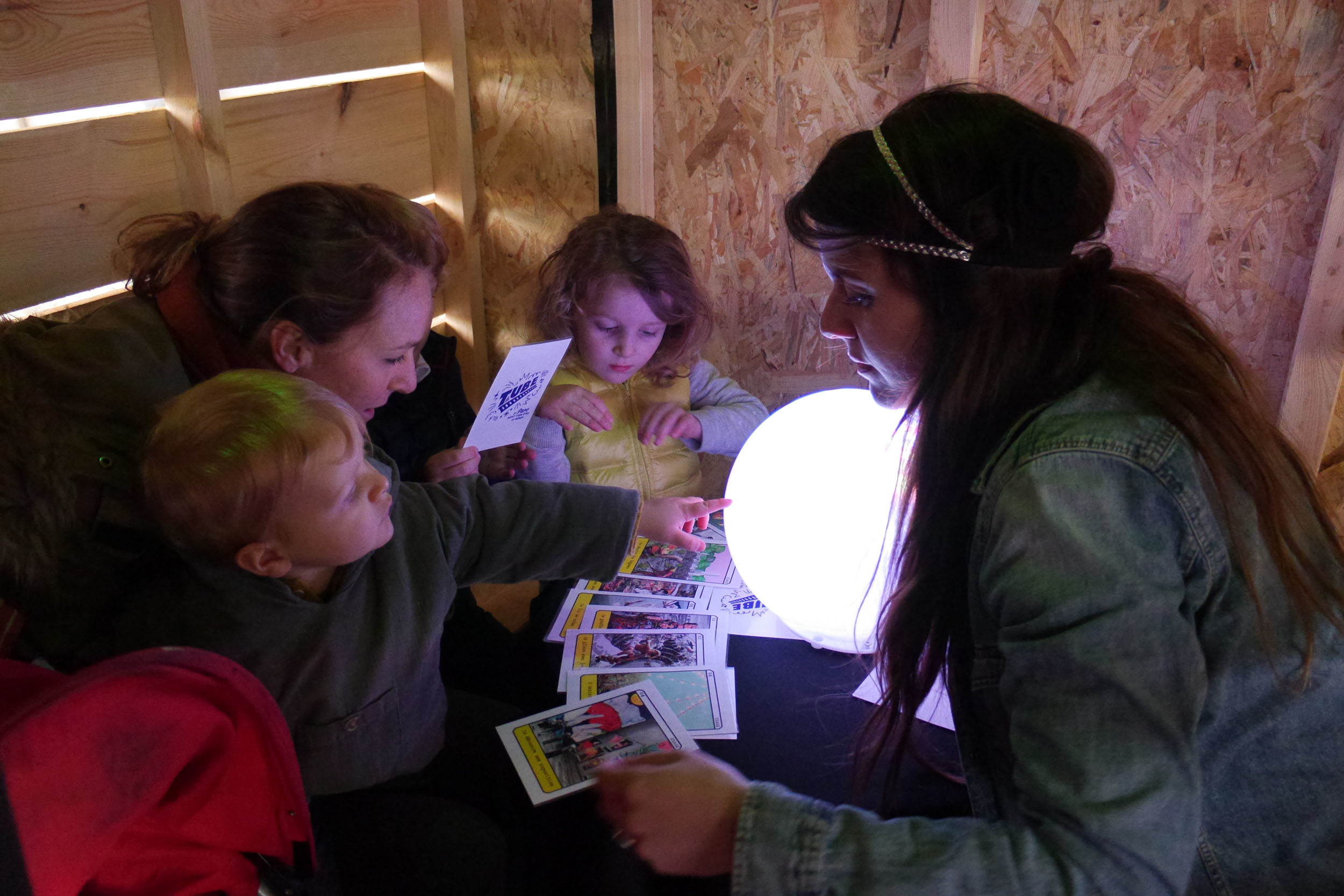 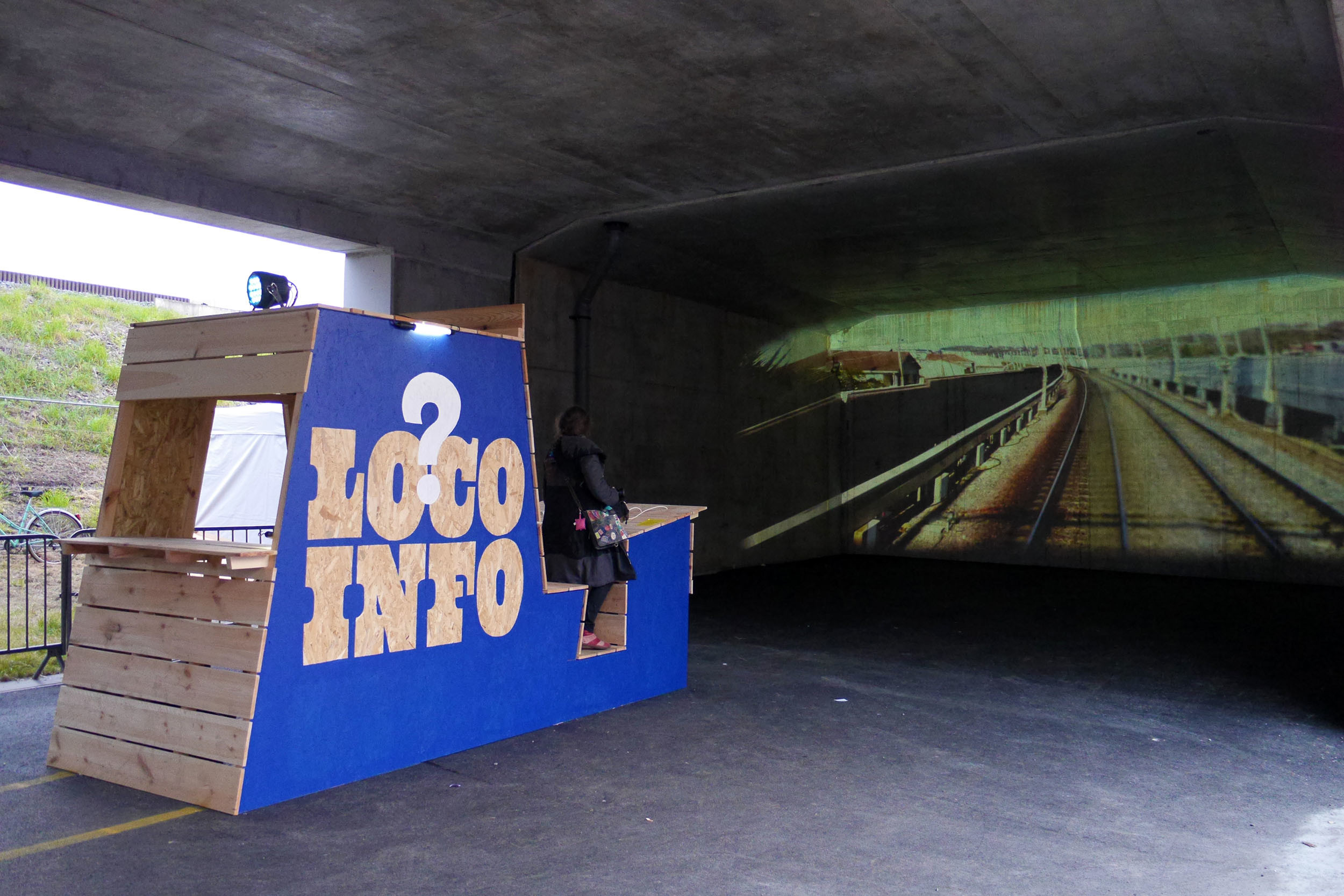 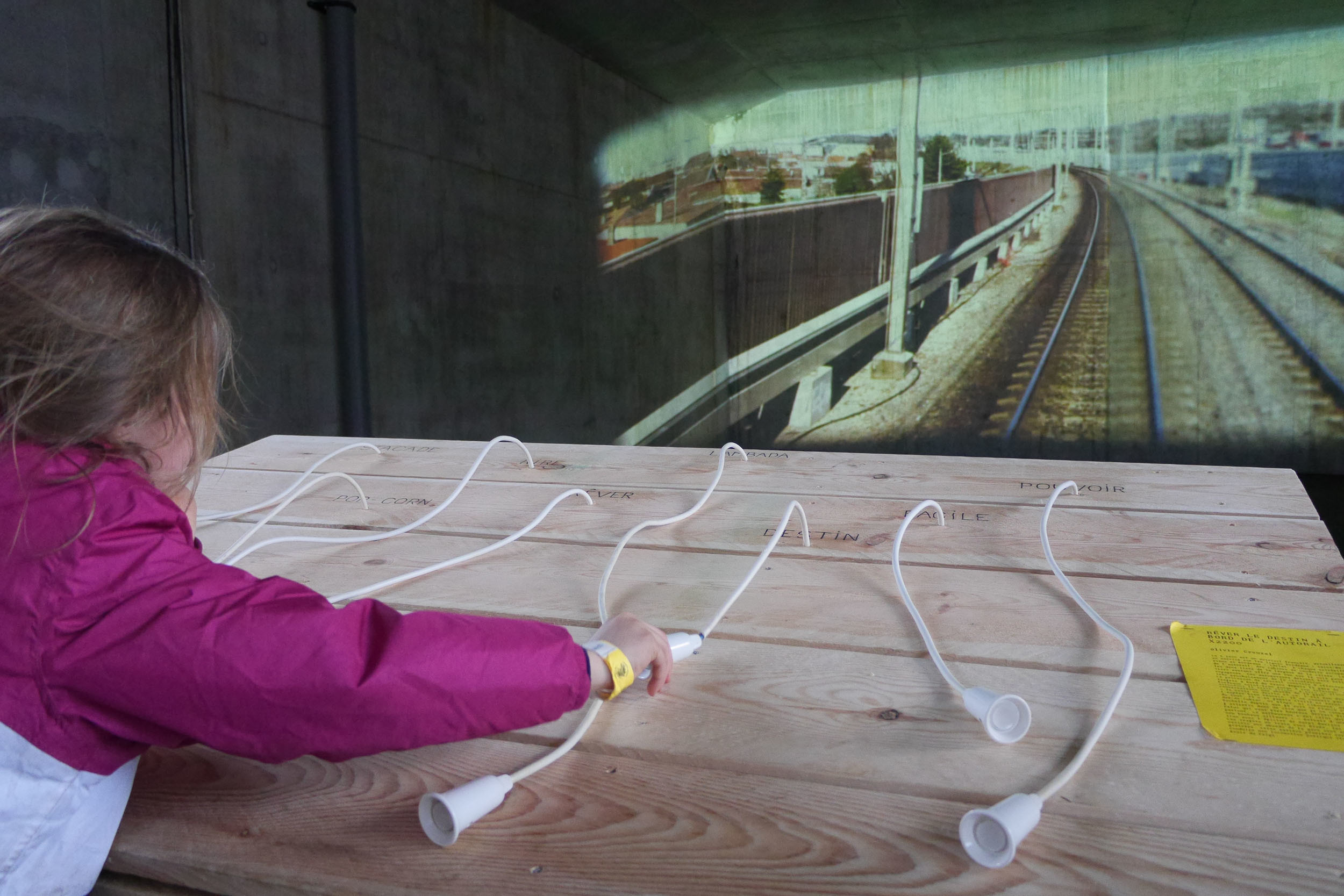 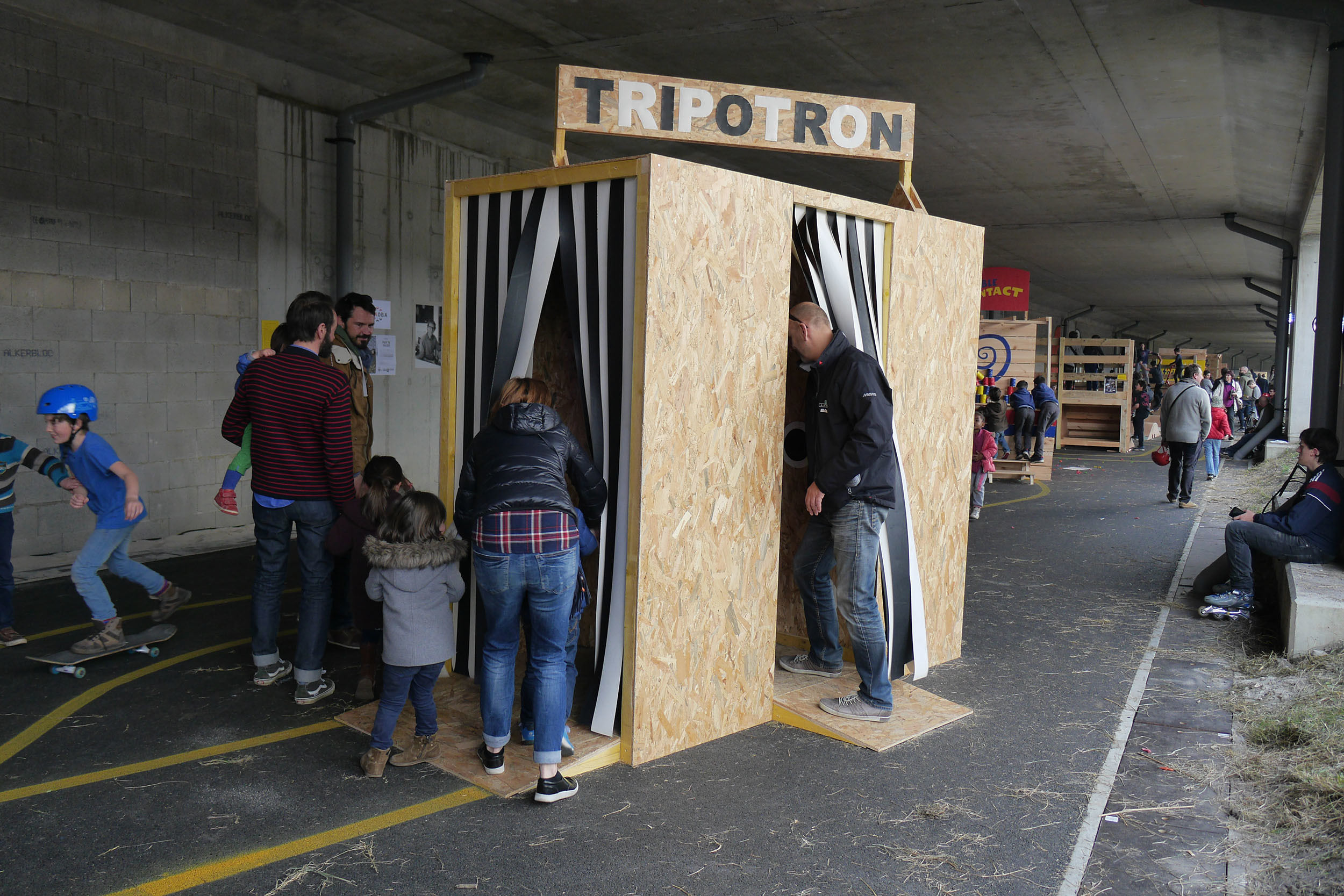 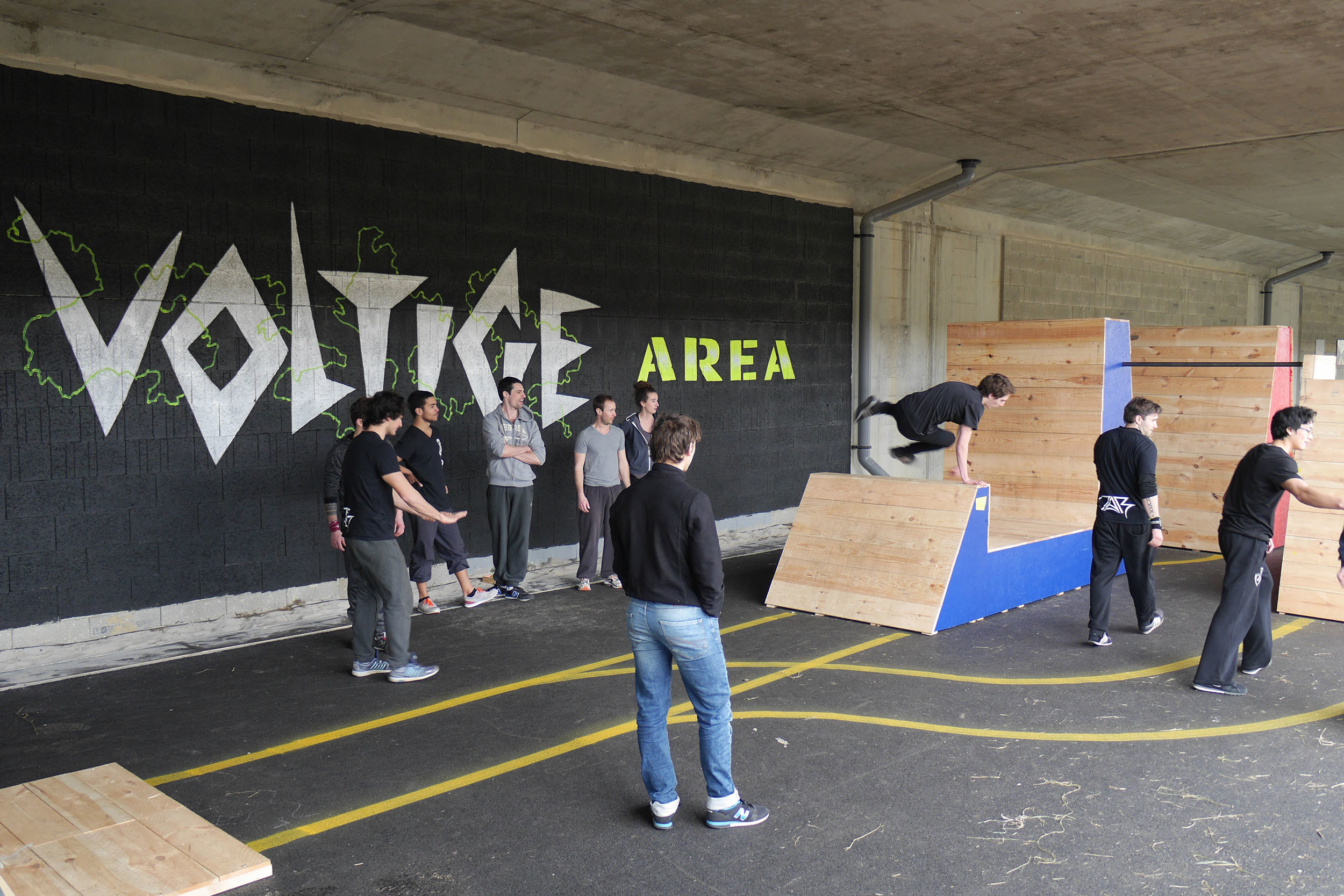 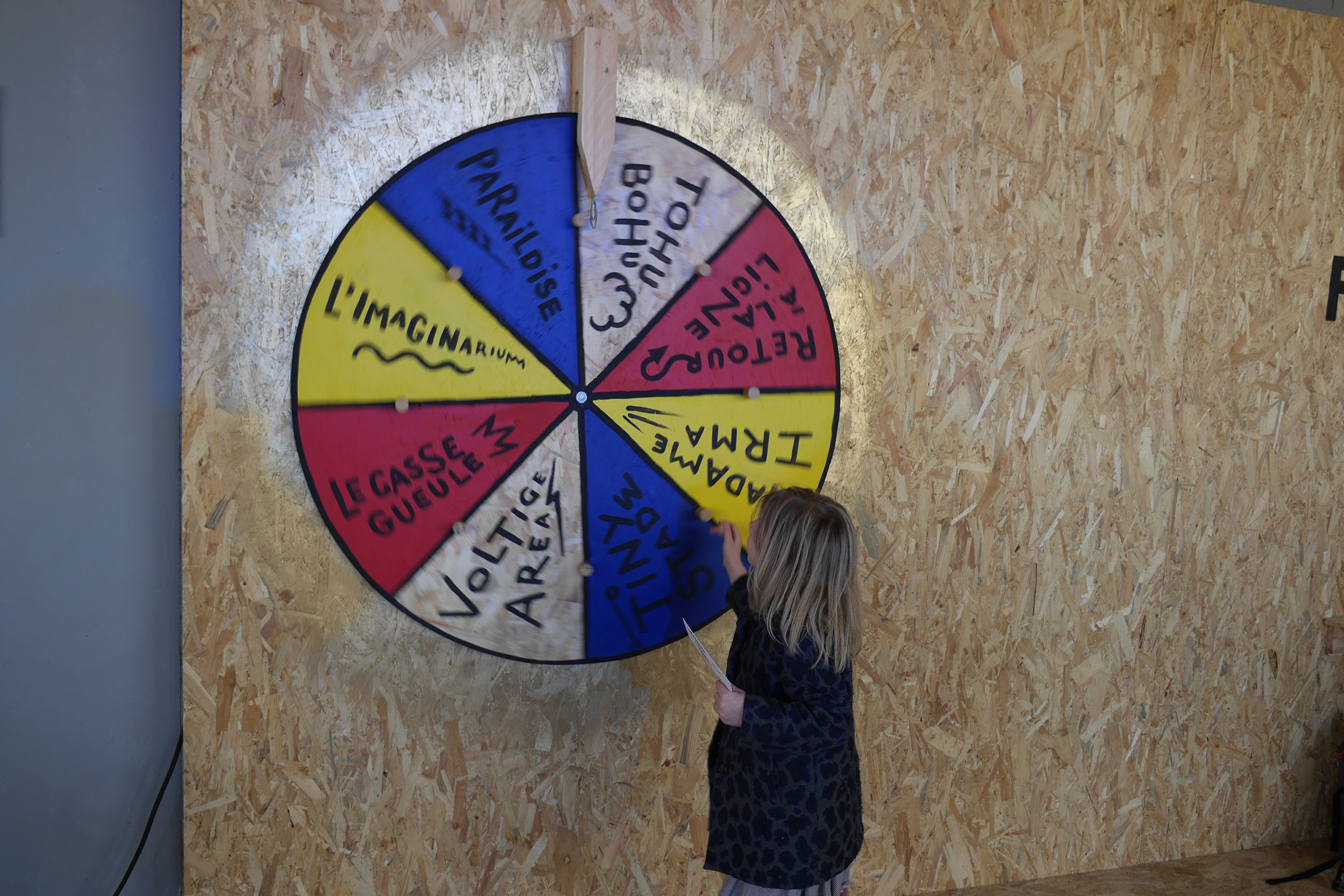 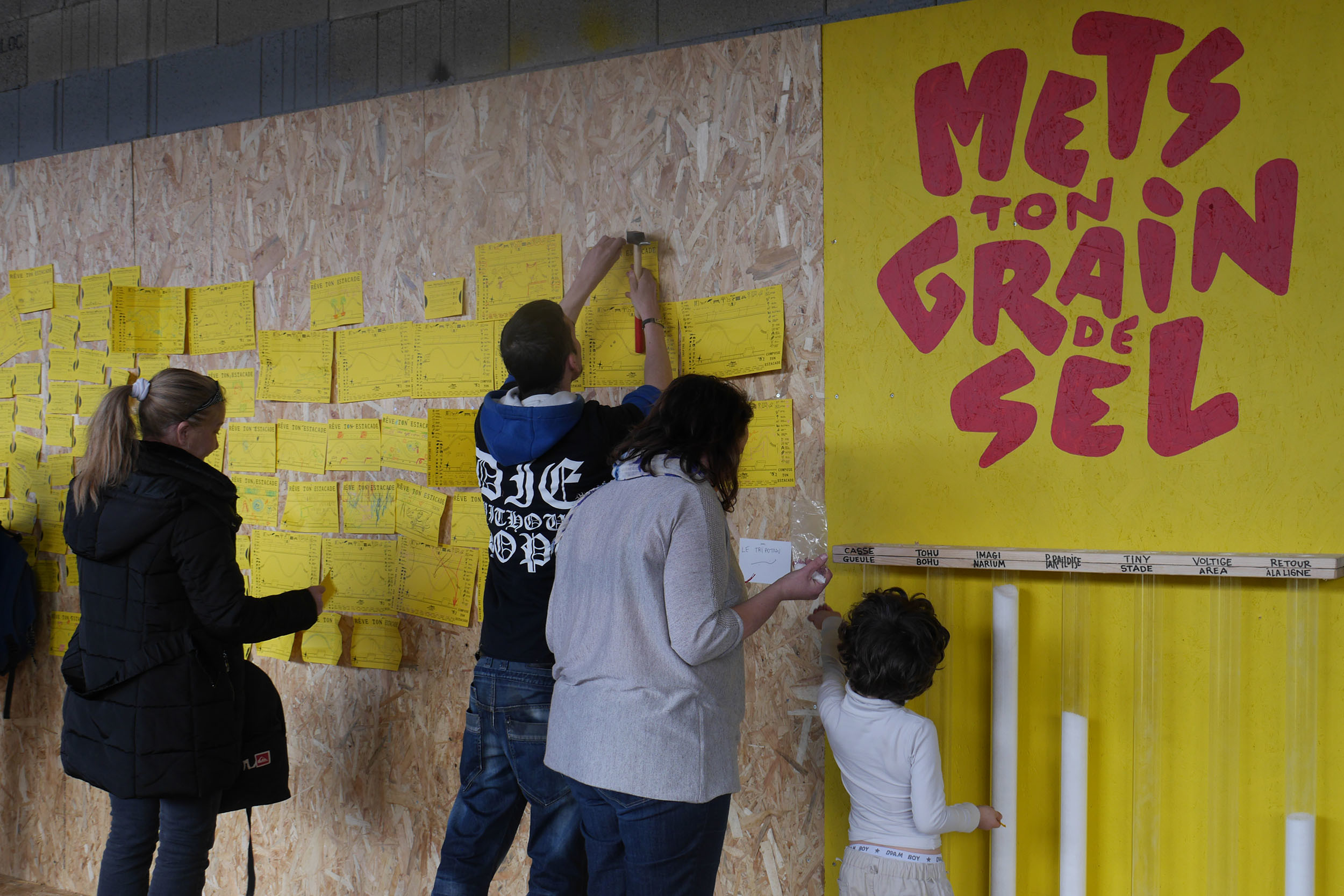 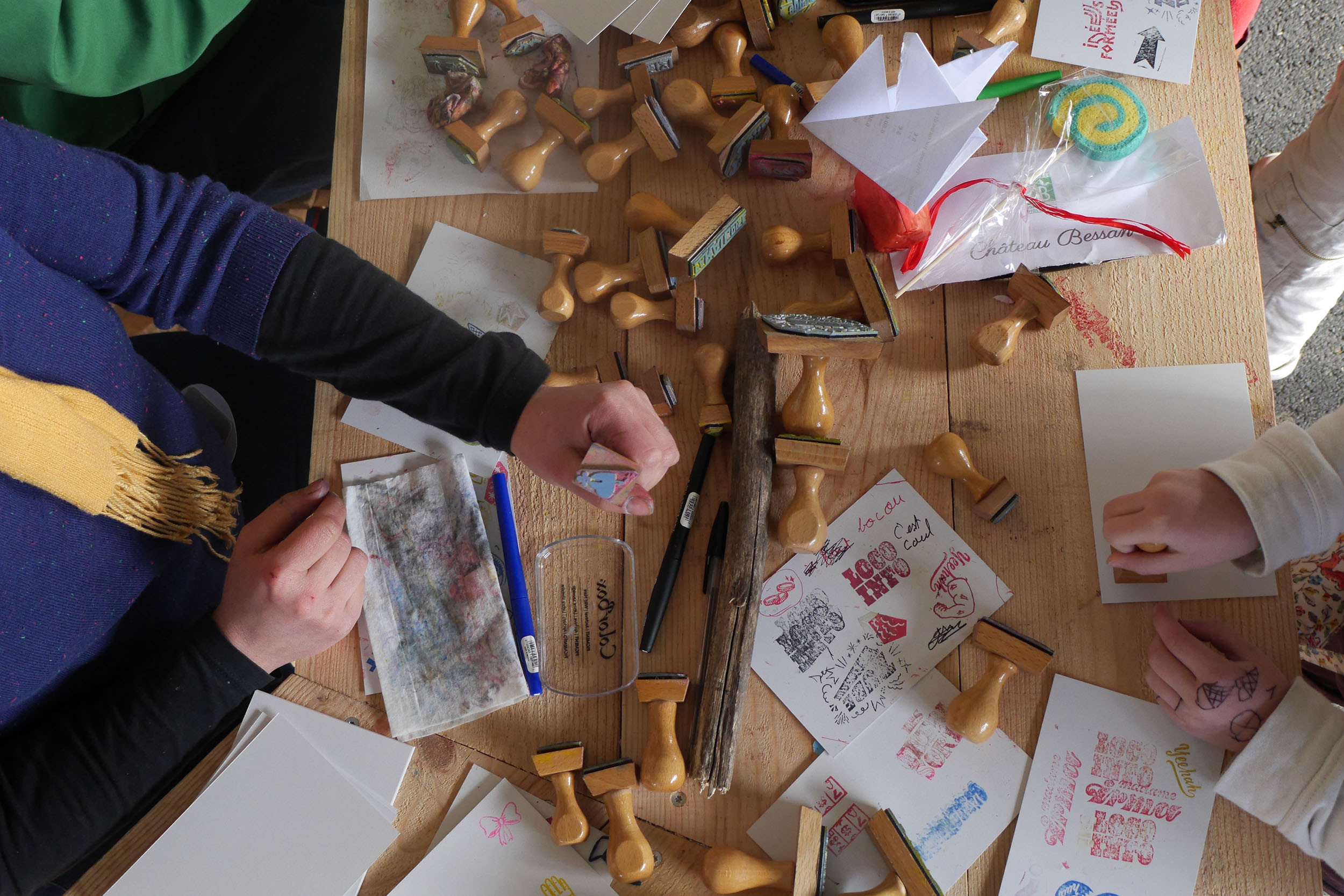 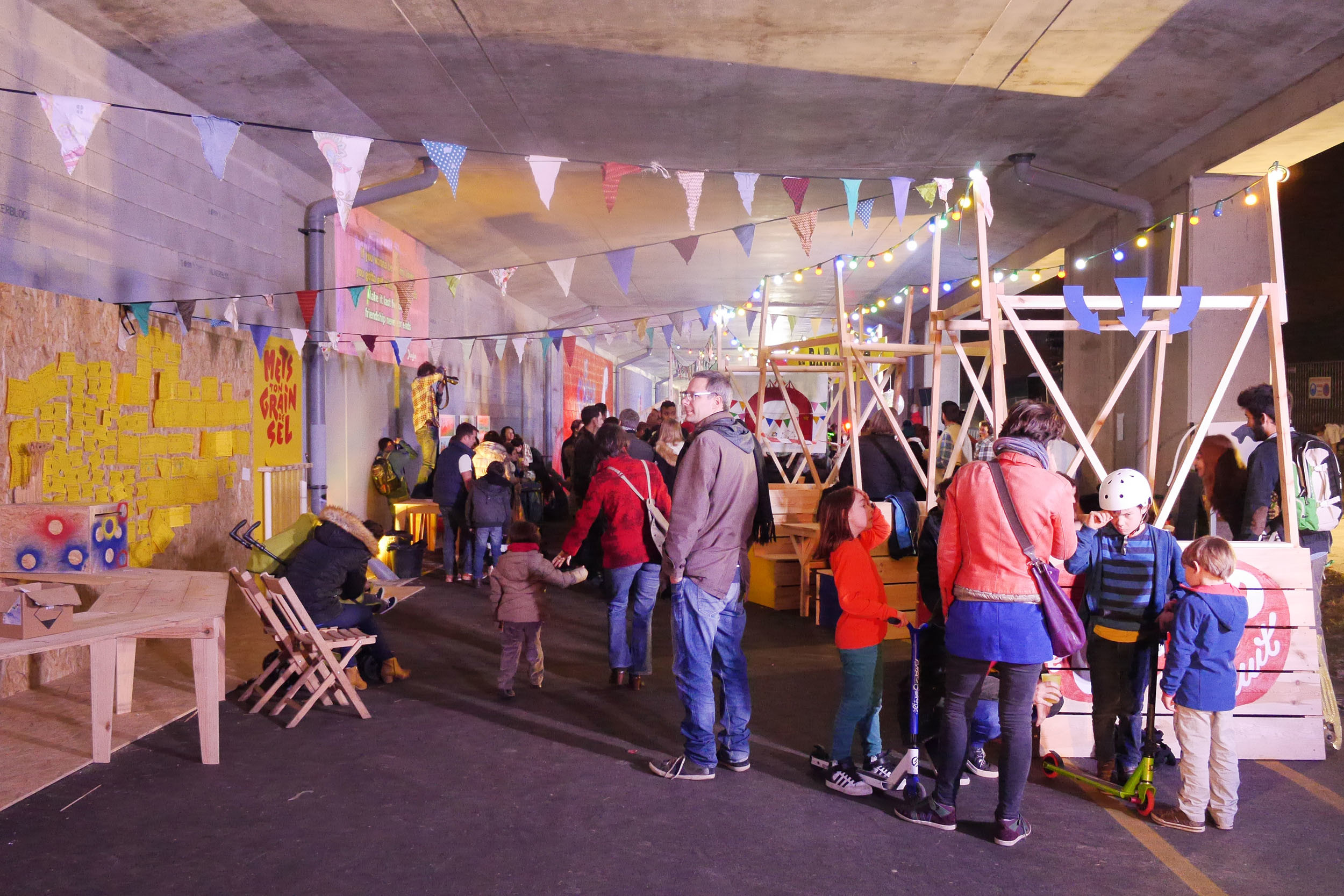 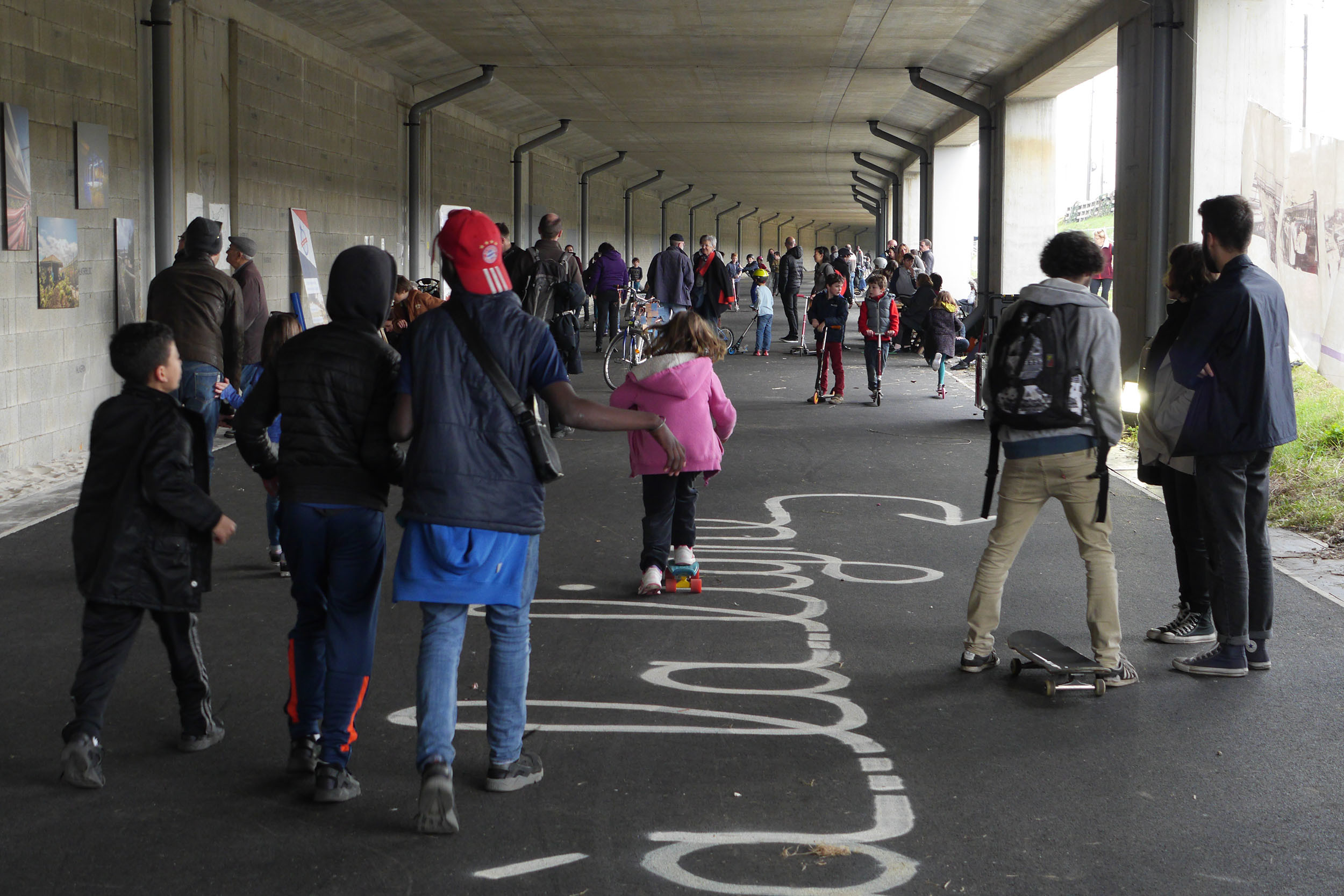 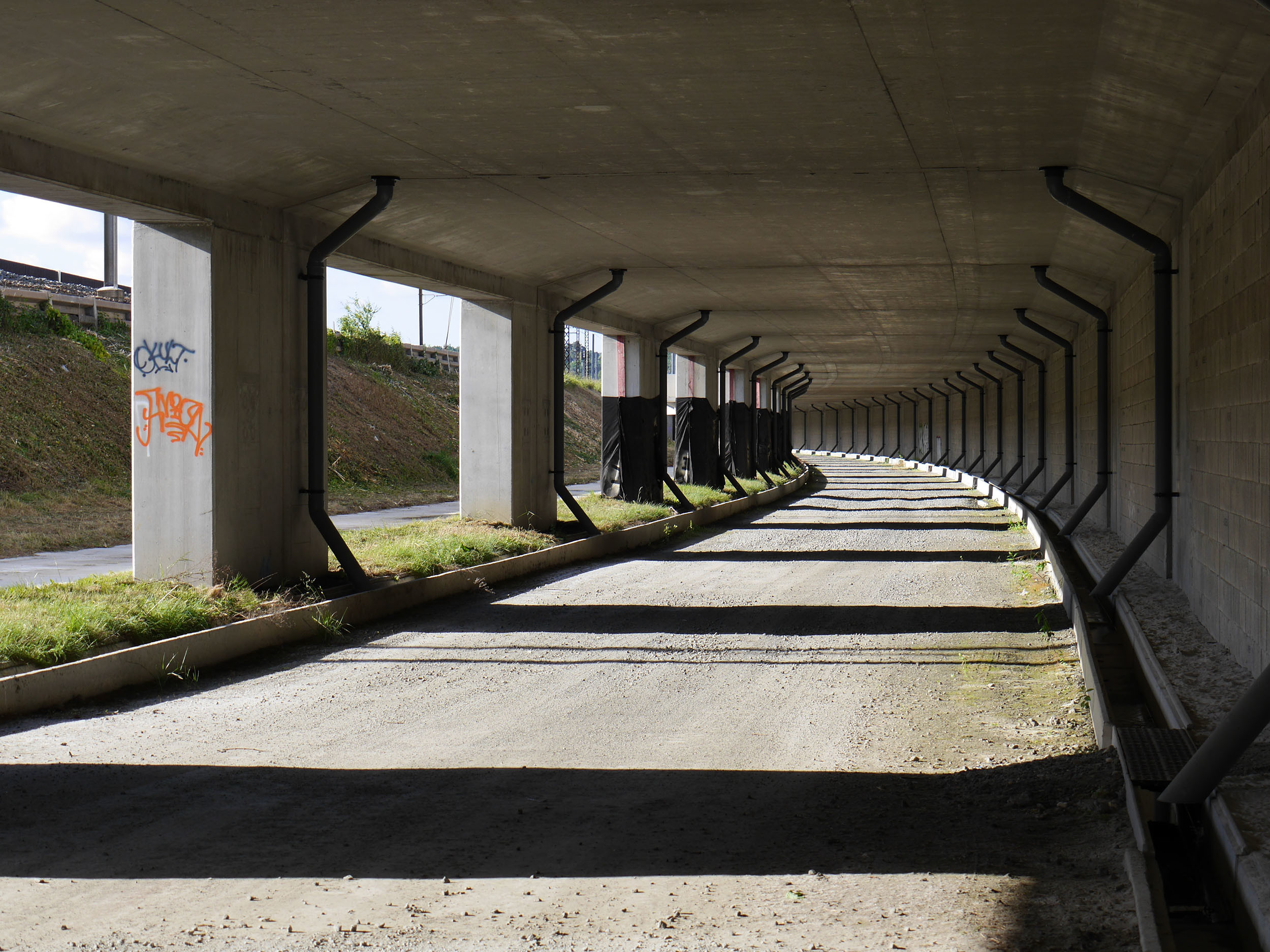 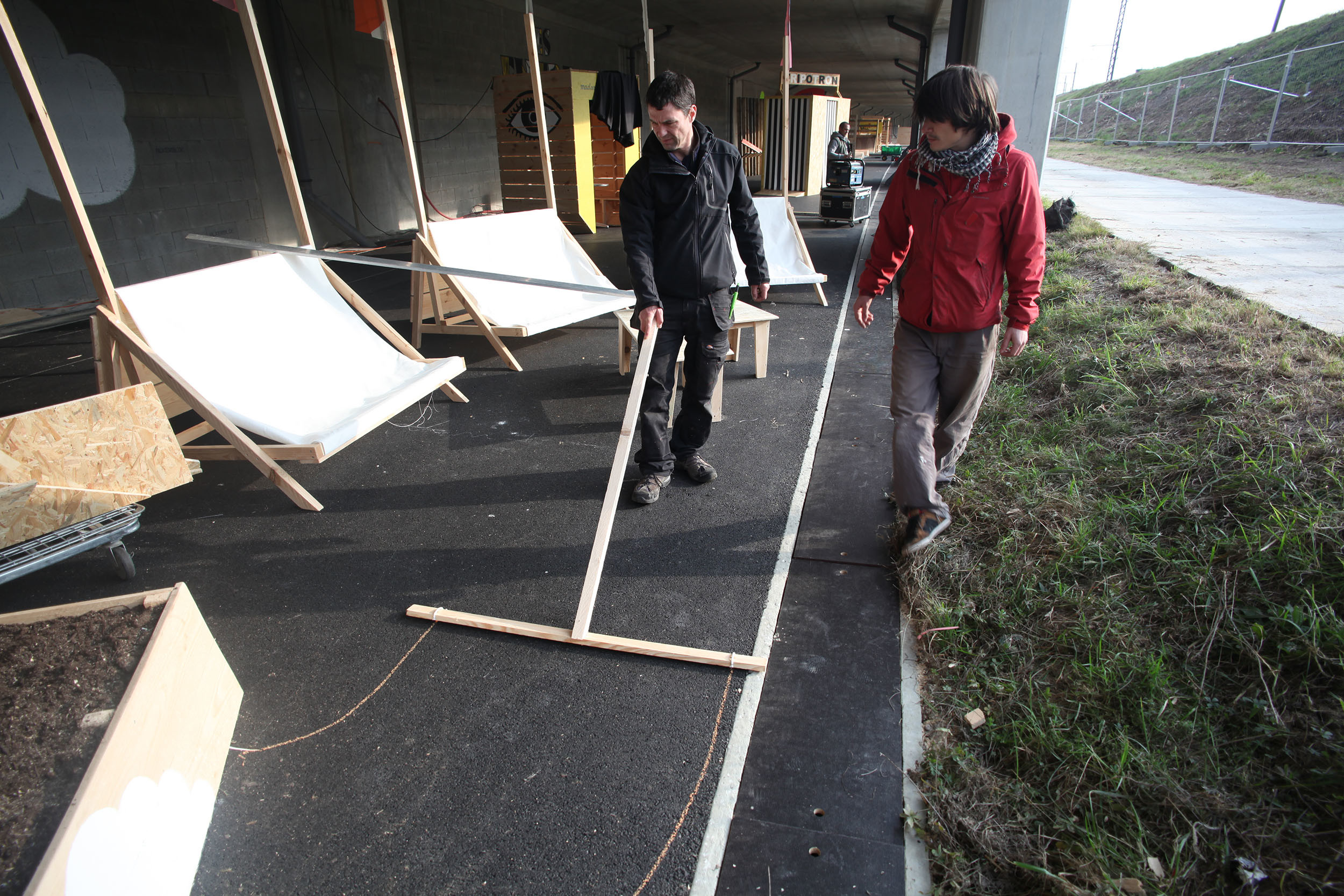 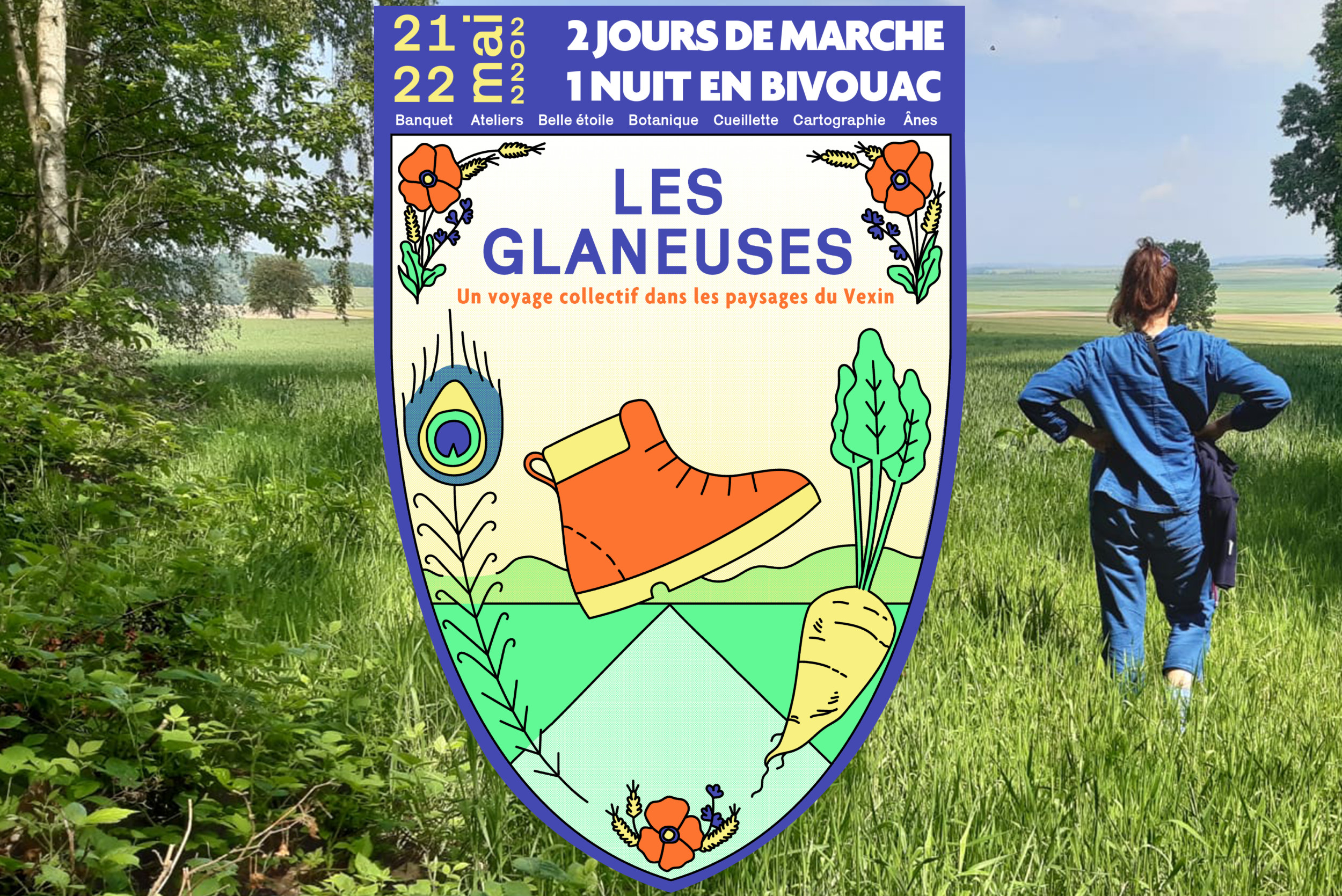 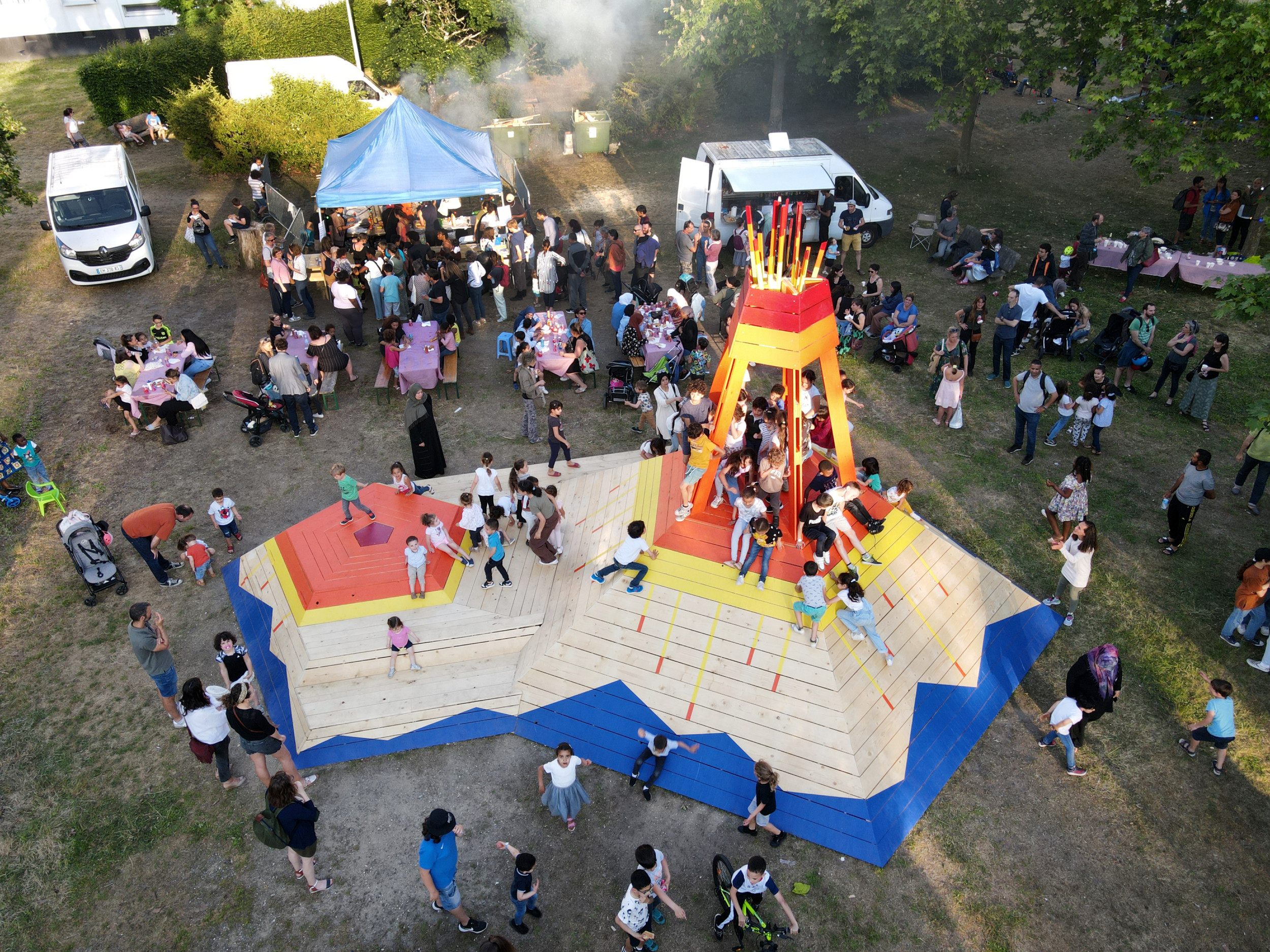 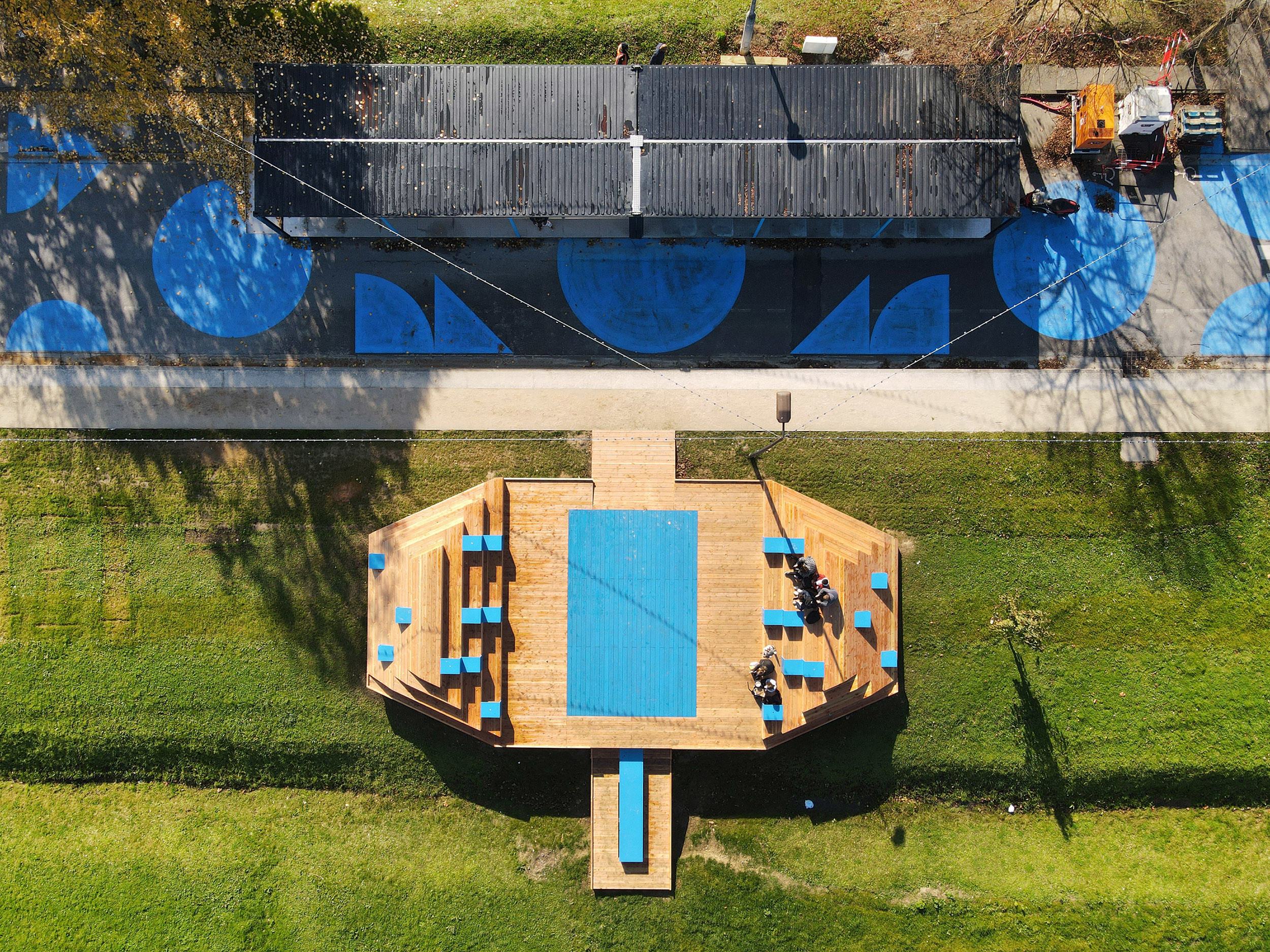